MEMRLTA greatly appreciates the support Tension 24 has given us over many years.

LINE CALLS
If in doubt,
it's not out! 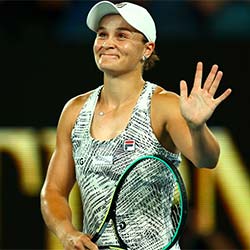 These can be found in the document:
MEMRLTA Inc. Rules of Association (November 2021) (pdf)

By-Laws for the Conduct of Pennant Matches

Go to our print-friendly page to print these by-laws.

All matches to be played under Tennis Victoria rules except where such rules are altered herein.